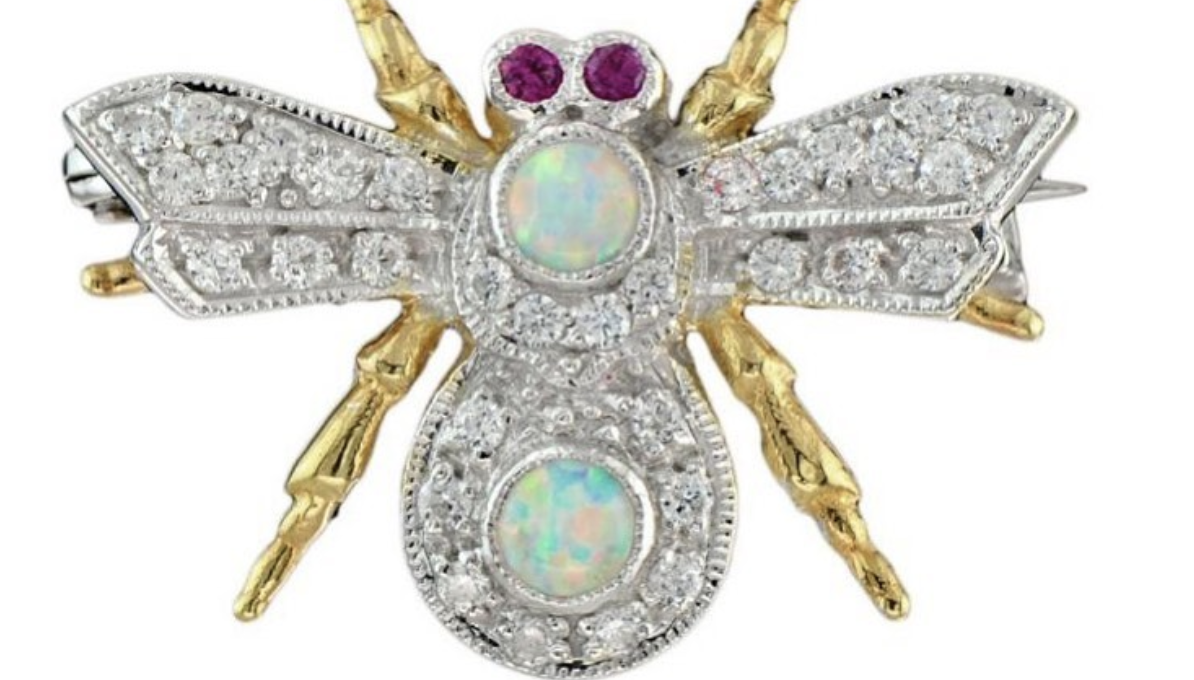 Insect jewellery is a beautiful phenomena that has been around for thousands of years. It is first known to have existed in the mysterious and wondrous times of ancient Egypt, famous for their scarab beetles. The Ancient Egyptian world has given artists and designers an abundance of inspirational material throughout the ages. A revival boomed in the Victorian era, influenced greatly by the industrial revolution that was taking place. The countryside became a place of nostalgia as large scale migration to cities for new jobs in factories occurred. People began romanticising the countryside and society developed a fascination for the natural world. This influenced art movements at the time and was reflected in the jewellery trends that established.

Upper class women often wore a butterfly or insect brooch pinned to their breast. Moths, spiders, wasps and bees were the most commonly featured insects. Precious gemstones were encrusted on to their bodies or enamel was used to create elaborate, colourful elements.

A strange inventive concept was born during the Victorian era where women (renowned in society for having dreadful taste and cheap obscure fashion) pinned and wore live bejewelled oversized insects to their clothing as a fashion accessory. Other ladies bought small lizards, attached to a chain and pinned them to their dress or jacket. Sold as “chameleons” that would change colour to match a woman’s outfit. Ladies were attempting to impress and accessorise without the price tag of finer jewellery. Still to this day, despite widespread disapproval, this obscure trend lives on in places including South America.

How doth the little busy Bee
Improve each shining Hour,
And gather honey all the day
From every opening Flower!

Victorians placed high value on the art of hard work. Bees symbolised loyalty with their dedication to labour, teamwork and diligence and would die to protect their hive by stinging other animals. Good fortune, joy and harmony are still associated with the bee today, along with focus, creativity and personal power. Endlessly symbolic, the bee was chosen as the emblem of Napolean Bonaparte (due to it’s vast ancient and historical context which dates back further than the Fleur de lys)

Bee symbolism is one with Biblically-recognized connotations of industry, productivity, purity and healing.

Insect Jewellery at The Northcote Jeweller

At The Northcote Jeweller we have designed our own insect jewellery inspired by vintage styles. We use a mix of metals and a contrast of gorgeous gemstone combinations to create beautiful unusual pieces. We’re so in love with The Northcote bee from our collection. Exquisite opals as a feature of the main body among wings encrusted with diamonds and tiny little rubies as eyes. Pictured below is our nature inspired marcasite collection which is one of our most affordable ranges. Perfect as a unique yet wonderful gift idea.

Virtual appointments now available Tuesdays, Thursdays and Saturdays from 10am till 4pm.

Please use the above number to book your appointment 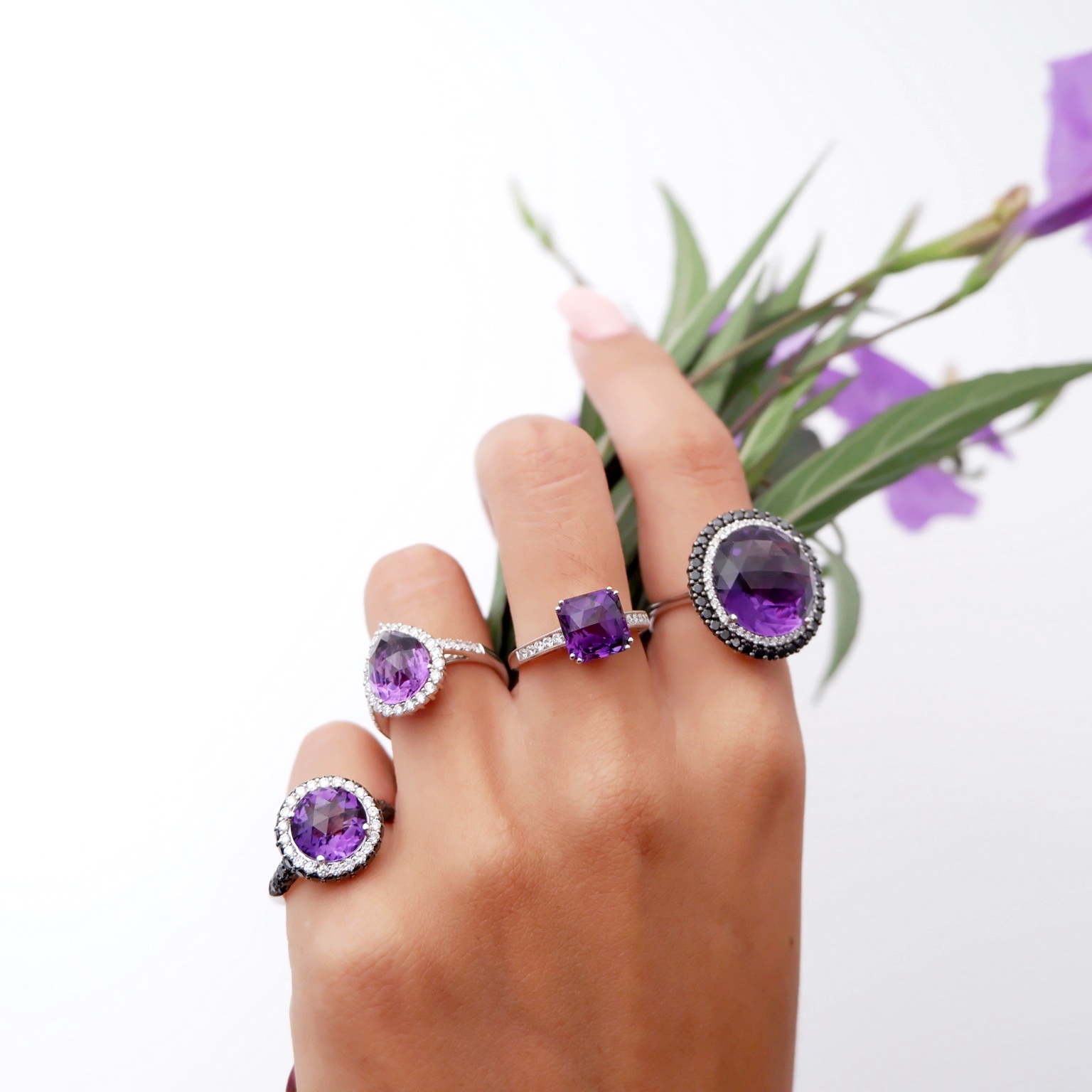